Art has always been in the lives of man. While most people would outright dismiss the idea of it, our earliest known ancestors had a hand in building our appreciation for art. That said,we believe that is it important to look back upon these in order to see our journey as a culture and as a people. Today, we’ll be looking closer at the earliest art works known to man. 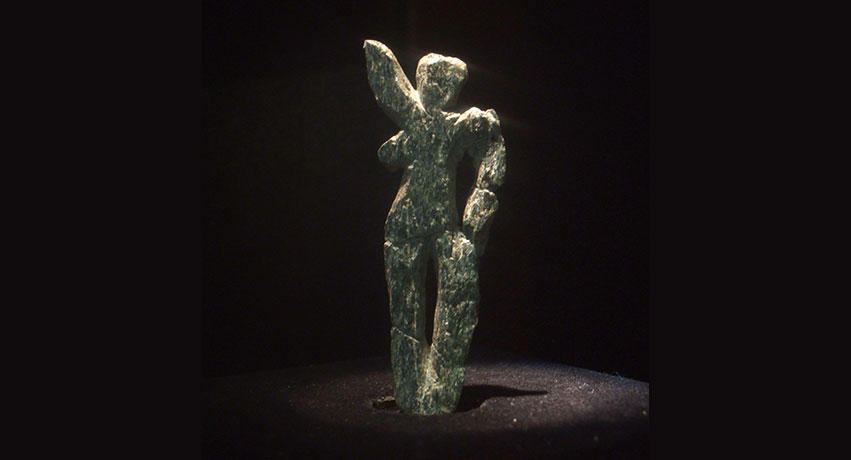 This statue is also called the “Stratzing Figurine”. This stone art piece was discovered in late 1988. It was located during an excavation of a shelter that was believed to be used by the earlier form of humans during the Paleolithic era. At the site, there was charcoal among the flint tools and no cave art. Cave art was something that most archeologists expected to find at shelters use during the Ice Age.

However, what they experts found were not drawings but carvings. The stone sculpture was carved as indicative of the significant number of fragmentation on the ground. It was the same type of rock used on the Venus and the source material was found near the vicinity of the camp site.

The Venus herself is about three inches in height. It is believed that the source material is called Serpentine—a type of stone that was later used for axes in the Stone Age. While there were those that argued that the Venus could have just been easily been a man, further study of the figurine silenced critics.

Much like other mobiliary art found later one, the figure was clearly female. Specifically, it was a nude female as depicted by special attention given to carving the breasts and genitalia. Historians then started to hypothesize that the Venus statuettes were some form of fertility symbol. The Venus of Galgenberg is dated to around 30,000 BCE.

These engravings are one of the more recent discoveries—only being found in 2007. This was found while an inspection of the Abri Castanet as its shelter had collapsed. Experts then discovered an otherwise unobserved cache of rock engravings on the ochre-stained limestone. While the shelter itself was first found in the early 1900s it wasn’t until much later that other parts of it were found.

There were several pictographs on the ceilings. While most believed that they were put there by the uses of charcoal, like other cave art, it was later determined that these wall and ceiling pieces were put in by engraving them into the stone. There was some confusion on whether or not the “art” was part of the original shelter or was something that had formed after the shelter had collapsed.

It is lucky then that further study went on to establish that the carvings and engravings WERE part of the original shelter. The other forms of Abri Castanet art were considered to be more primitive that the art that had a later dating.

The engravings found in Abri Castanet were dated to around 35,000 BCE. 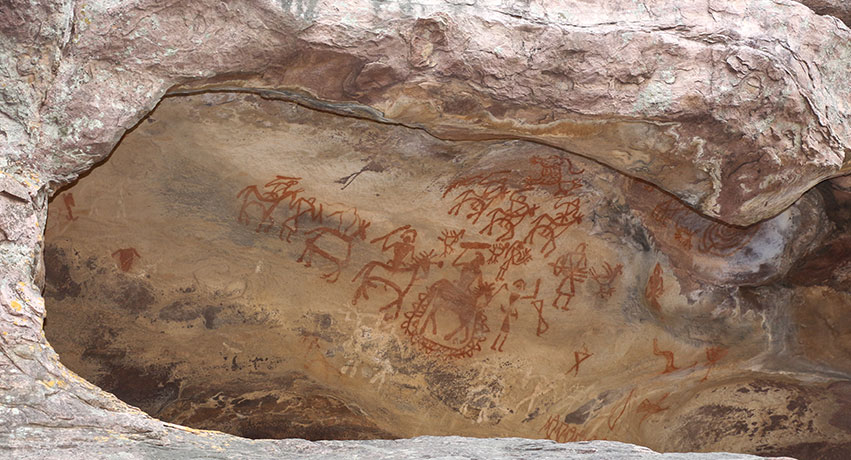 This art is generally considered to be the oldest known art from the prehistoric world. It was discovered in the 1900s in India. It was here that the concept of Cupules was discovered in relation to prehistoric art. Cupules are hemispherical cup-shaped depressions that are thought to have been hammered out of the surface of the material that’s chosen (typically rock).

The excavations in India started around the early 1970s, there were several sites that were investigated and located. However, it is the Bhimbeka Petroglyphs that were dated to be at least 290,000 to around 700,000 BCE. What made this found so interesting is that the tools that were used for the petroglyphs were all found in the area as well. “Hammerstones” were used and the archeologists also found a whopping number of cupules in the area. This automatically established that the petroglyphs were not naturally occurring fixtures.

In English, this is referred to as the “Cave of the Castle”. This discovery is located in Spain; specifically in the “Gallery of the Hands”. These paintings were found in 1903 within a 330M long cave which was used as a shelter for prehistoric humans. Most of the cave paintings seem to be figurative in nature. There are a significant number of depictions of horses, mammoths, and even dogs. This was quite special in nature as the existence of dogs wasn’t as established. They were believed to an evolution that occurred latter on.

The paintings were dated to be at around 39,000 BCE. This set up the expectation for future archeologists that most artistic projects of prehistoric individuals would be crude wall paintings. 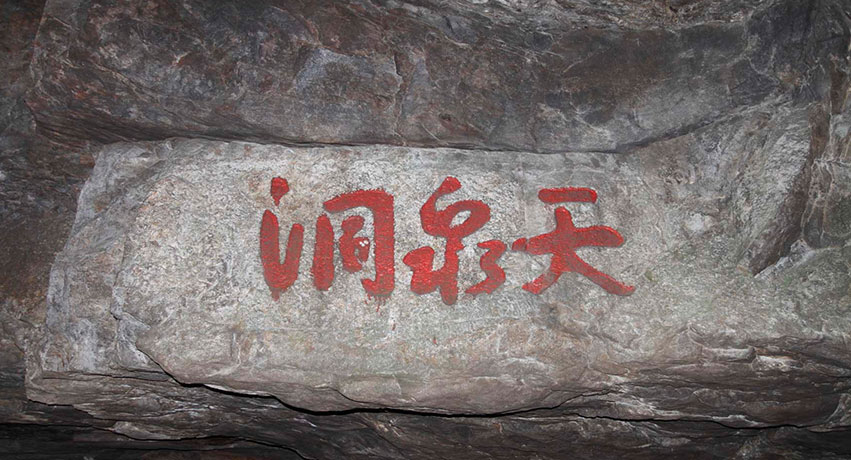 Prehistoric art was always believed to be cave paintings. Later on, the idea shifted to allow cave petroglyphs, engravings, and carvings. Most archeologists pretty much figured that was it until the excavations in China found ceramics!

The Xianrendong Cave which was also called the Immortal’s Cave in Southeast China—the cave measures at around 23ft in height and about 36ft in width. The depth registered at around 46ft. deep and into the caves were shelters which were believed to be used by prehistoric humans.  They found round-bottomed and bag-shaped jars. Experts believed that these jars were used for cooking.

This meant a grand leap in the utilization of tools for survival and the way that early humans handled their food. No longer was the focus on mere gathering of food—they also now tried to coax textures and flavors out of their meals.

An also important discovery about this is that there were jugs that did not seem to be used for cooking. Instead, there were some that seemed to have not been utilized at all after it was made. It was then the experts postulated that some of the pottery discovered for made for the sake of creation. This went on to support the further mounting evidence of art in correlation to humanity. Wherever the humans went, art was sure to follow next.