There has always been a bit of a disagreement over the concept of art. Today, we delve a little deeper into the topic of art and its many little facets.

A common definition of art is anything that depicts beauty. Over the years, this definition has shifted, expanded, and even been contested endlessly. The creation of art generally requires masterful skill that produces a particular aesthetic outcome. There has always been a somewhat unclear standardized definition of art.

Art isn’t just a single avenue. Anything that humans use to express their creativity is considered art: visual, liberal, design, crafts, or performance, and so many other things. As time goes on, newer and newer forms of art has emerged. 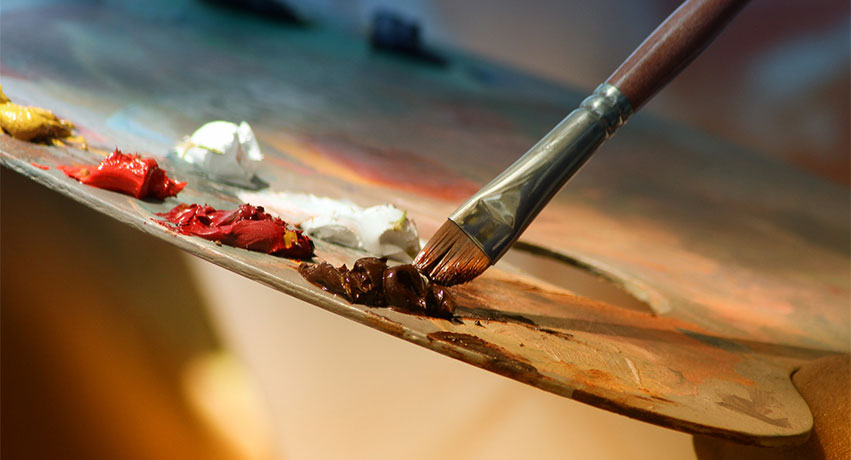 Depending on the era, the art that is most common varies. For example, classical art or renaissance saw a lot of painters and sculptors. The likes of Da Vinci and Michelangelo were all very prolific during this era. The post-renaissance happened around middle of the 18th century. It was during that time wherein the sickness of “art snobbery” came to be. It was then that the concept of making art for art’s sake was established. However, critics have argued that even the likes of the great masters made art simply for the act of making art. It just so happened that they were commissioned to place their art in locations that were of great significant importance.

Fine Arts the topic that is often something that is heatedly debated. It is actually this that was under fire about “making art for art’s sake”. A common complaint was that fine art was often made without the concepts of functionality were not prioritized. Instead, it was more of a culmination of the artistic sense of the artist. These are the usual mediums of Fine Art: 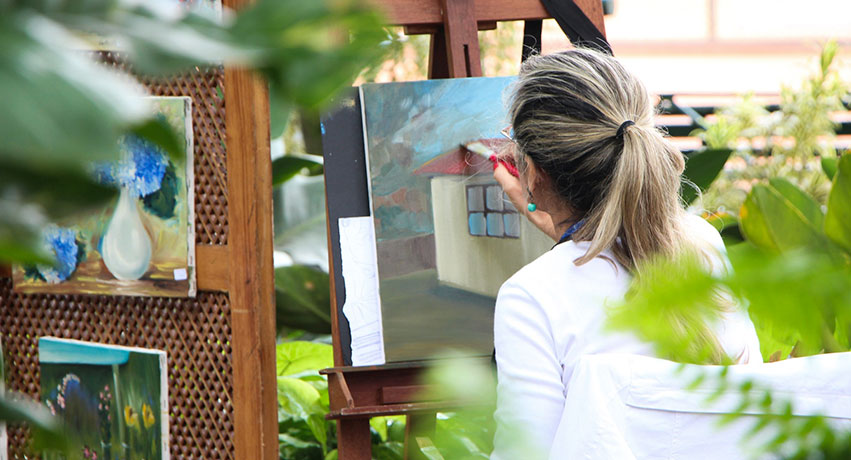 The various forms of painting fall under this category. What’s funny is that a large number of traditional and universally hailed pieces of art are paintings. So while it’s odd that a lot of criticisms about Fine Art include a discussion about functionality, it is also something that is hailed as THE pinnacle of art. 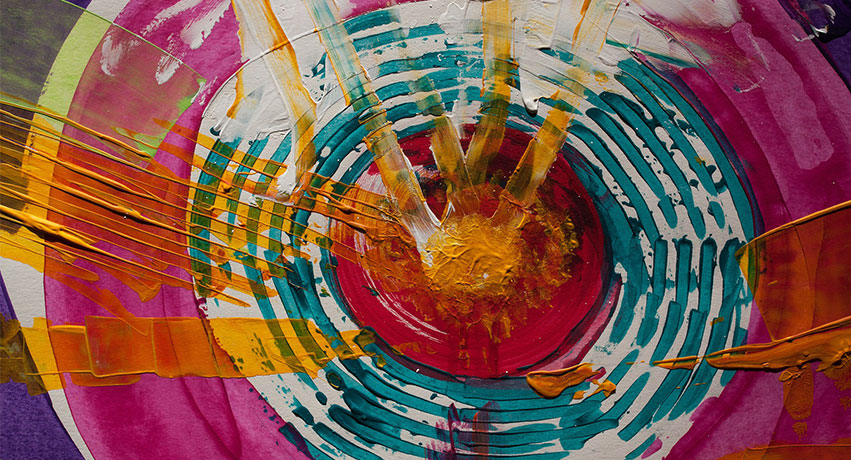 Visual arts are one of the more modern forms of art. This is an art form that we get to enjoy because of technological advances. Some of the forms include photography, videography, and even environmental land art—which include topiaries and the like.

Ornamental art forms usually include glass, metal, and other textiles. If you’ve have a rug in your home, that counts as decorative arts. Other forms of decorative arts are tapestry, jewelry, and pottery. Since glass is considered to be decorative art, the massive stained glass designs you’ve seen in France fall under this category. Decorative arts are normally one of the more expensive forms of art.

While most people consider performance art as a ‘modern’ type of art, it is actually got quite a history on it. Theater is actually considered a performance art. As you may know, theater has quite deep roots in the history of countries like France or England. Other forms of performance art would be dance. As you may know, Ballet is considered to be one of the greatest achievements of humanity. There have the establishments that are wholly dedicated to studying traditional or classical ballet. At the same vein, there are those that try to branch off and try their own take at dance.

Either way, it is something that people makes use of to convey emotions or stories.

Applied arts take on a more utilitarian approach to art. They try to take function and form and unify it. You’ve probably seen couches or sofas that are considered works of art. Homes are now even considered art. Architecture is filed under applied arts.

Art definitely has a lot of different aspects to it and it will continue to evolve. This is one of the best things about art. Just as artists evolve and find their own mediums or avenues to express themselves, art itself will continue to change as well.

A lot of concern regarding the topic of art is that “who tells us what is art and what isn’t?”To help readers about this, we’ve narrowed down some pointers that can help you build your own definition of art: Art, regardless of form, should evoke emotion in you. Art makes you feel something in the depths of your being. While it doesn’t have to be anything groundbreaking or life-changing (sometimes it is), it just needs to be something that you feel. If you do not feel anything, then that isn’t the art for you.

What everyone should remember is that art is subjective. While it may not make you feel anything—thatdoes not invalidate the art piece itself. Instead, it would be best to try again with another piece. Don’t give up.

Art makes you think. It doesn’t just make you feel. Even if it’s something as silly as “that color is interesting”, it should at least provoke thought. What’s even better is if it can make you parlay those observations into thoughts regarding other aspects of your life.

What comes after is what is normally best. One you’ve looked at or experienced art, it would be important to determine if there have been any changes. You can either truly hate art or decide to take a break from it, or you could even feel like you want to experience more.

Art is a pretty good catalyst for massive introspection and decision making. Whether it is positive or negative, art has done its job.