Today, we look back upon one of the past shows that Kenny Schachter has curated. We’re talking about the fun times at Full Serve. This was a celebration of ten years of shows that were curated by the man himself. It was held for quite a significant period of time which spanned October 25th to around December 3rd of the year 2000. This event was partnered with Mixed Greens.

Mixed Greens is an organization that is committed to the discovery and promotion of the new. New artists, new filmmakers, new everything! They do not shy away from championing those that practice with newer forms of artistic media. This means that if your art falls under the more “modern” precepts like digital art or print, they would be happy to boost you. They believe that a lot of great talent goes unnoticed and often gets buried under a thick layer of wrongful stigma and unrealistic expectations.

Mixed Greens helps to represent budding artists through website creation—providing a clear space for visual artists to fully express their personalities, influences, and art processes. It is something that a lot of local talent needs. Here are some of the artists that were featured:

Here are the others:

What was particularly pleasant about this event was that it was starting to espouse the belief of Schachter that art and art markets need to have transparency in its dealings. As such, all the prices for the pieces shown were clearly marked and were even shown on the website of the event itself. There were art installations and exhibits that showcased a variety of art. There were utilitarian art pieces and some fine art pieces. There were over 50 artists in total that were able to show their pieces in the 10,000 sq. ft. garage that was the venue for Full Serve.

At this point in time, Schachter had over 274 unaffiliated artist showcases under his belt. He was never the type of person to cull controversy for the sake of publicity or a chance to boost sales. Instead, he has always made it a point to make the art speak for itself. He lets the artists fully show their capabilities with choice pieces that can truly set them apart.

When everything was said and done, there was a positive air and a lot of hope for the future. To this day, Schachter continues to embody these values. Lately, Schachter’s focus has been on local art fairs. He has expressed his belief that art fairs while a great way to establish networking, don’t exactly produce a truly steady business practice for those involved.

One reason why art galleries and museums have massive profit margins is in part due to established locations and massive publicity. Local art fairs don’t exactly put much emphasis on who is showcasing their pieces. Schachter is aiming to provide a healthier market for local artists to secure better sales and garner more reach in terms of their reputation.

Much like Full Serve, the goal is to promote local talent and let art flow. It does not particularly matter as to whether something could be written off as “good” or “bad” art. The concept of art has always been primarily subjective. Schachter does not act as judge or jury toward those that peddle their wares in art fares. Instead, he helps to garner organic and healthy interest for the art pieces and for the artists themselves. 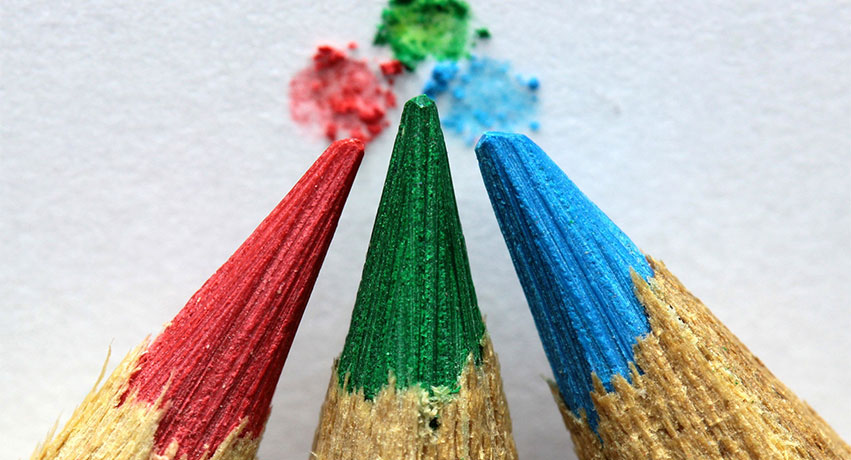 The concept of artist fatigue is uncommon in art fairs as there is no overboard demand for their pieces. Instead, they get to produce their pieces at their own pace and at their own discretion. Most commercialized art that is sought after by celebrities and those with nefarious purposes can come off as disingenuous. The true bearer of the title of “art for art’s sake” which later on devolves into “art for the wallet’s sake”—it is a truly awful cycle that needs a breath of fresh air.

This is why Schachter has taken it upon himself to jumpstart the public’s otherwise flimsy interest in art fairs. He is quite vocal on tips on how newbies to the world of art fairs can survive. He tells people to come with an open mind. Most people already have their noses turned up at the concept of modern art. It seems that after the likes of da Vinci, the rest fall flat. However, what Schachter tries to get everyone to remember is that Art changes.

Art evolves to fit the era, not the other way around. As the time of the Impressionists and other have passed, it is truly time to embrace our time’s form of art. More modern takes of art make use of the technological advances that the likes of Monet would have killed for. Schachter also warns newbies to pace their selves when it comes to perusing art fairs. Art can always be quite disorienting to those who are not usually exposed to it.

There is always quite a selection available in art fairs and in events much like Full Serve. It is important to go at your own pace, feel free to take a break, and to keep criticism at low volumes. Just as no one would appreciate strangers come to their houses only to point out flaws, no artist wants to overhear unjust criticism. They have their own sets of critics for that.